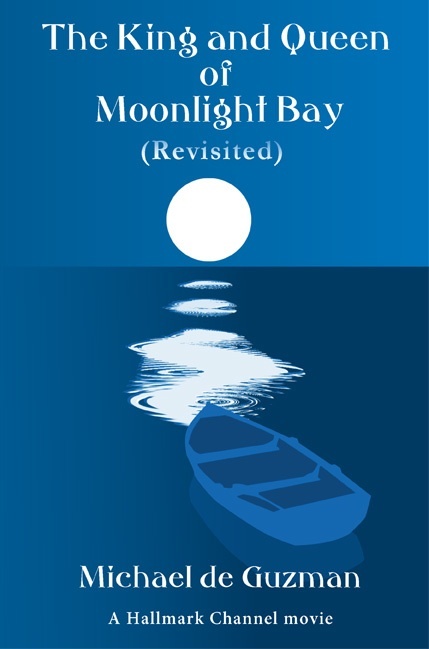 Originally published by Dell in 1982, this revised version is put out by the author. He also wrote the teleplay for the movie which aired on the Hallmark Channel in 2002. This book is for older readers, thirteen and up.

The King and Queen of Moonlight Bay

Fifteen-year-old Alison Dodge decides it's time to get to know the father who abandoned her many years ago. She writes that she wants to spend the summer with him. He replies that she can, but wonders why. He lives on an island. She won't like the way he lives. He attempts to dissuade her. He fails. The summer is a struggle for both of them. She brings her anger. He resists her in every way he can. The King and Queen of Moonlight Bay is about two people fighting their way to a relationship.